It has ended in tears for Lasizwe…..

by Editor Marc
Gossips and Breaking News, News and Blogs

Just a week after announcing he has found new love, media personality and comedian Lasizwe is left with a broken heart and opened up about his partner’s untruthful ways.

In an interview with TshisaLIVE, Lasizwe revealed he had bought his bae a plane ticket to Cape Town and dropped him at the airport only to bump into him later at a groove in Braamfontein, Johannesburg.

“Imagine I bump into you at groove when I dropped you at the airport! What is that?  I got to the hangout spot before he did and when he spotted me, he came to me and greeted me.

“He was shocked to find me there but tried by all means not to show he had been found at a place he wasn’t supposed to have been. All he was trying to do was to act normal.”

The YouTube sensation said instead of keeping quiet about what he is going through in his love life, he wanted to be transparent with fans by letting them know what is happening.

“The reason why I’m being transparent with people is that I am quite tired of sugar-coating things, claiming how I am sad because of the ‘long distance’ while I’m out here looking like a cry baby. I wanted people to understand why I’m crying.”

As his name made it on the trends list after an IG Live with Lemii Locko on Monday night, many took to Twitter to say Lasizwe wasn’t truly in love with his now ex-bae.

“I am a comedian for a living but this man made me laugh. I would laugh at stupid things.  I’d be all over the moon for this guy. I liked how he didn’t have narcissistic traits, seeing most men are like that. He was truly special to me. I’m really going to miss him.”

Despite being publicly humiliated and disappointed by his ex, Lasizwe revealed that he wasn’t scared to fall in love again and would definitely go public with his next romance.

“If I were to fall in love with someone new, I will definitely post him. Why not? I’m a public figure. I am open into getting into another relationship when and if it happens.”

Since he went public about being hurt by his Xhosa bae, many social media users flooded his TL with messages of support.

Here are some of the reactions:

WITH R2000 YOU CAN START A PROFESSIONAL CAREE IN 3 WEEKS.. SEE HOW

For those who know me, i am a hustler, a writer and believe me, i love beautiful things darling. Recently a cousin of mine who stays in Pretoria was retrenched from work and come January, she was stranded without knowing where to start. One thing about Christmas is that it comes with so much enjoyment...

Speaking to broadcaster Jon Savage on his podcast Whats Your Poison, singer Vusi Nova dished on his previous drug use and his relationship with TV personality Somizi Mhlongo The star explains that it was in his teenage years after moving to Johannesburg, that his drug addiction started to take flight.”It started with a joint here... 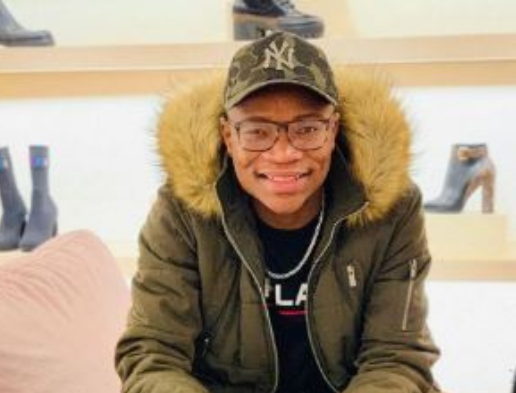 All of You Playing Master KG “Jerusalema” He is asking for his Royalties or? 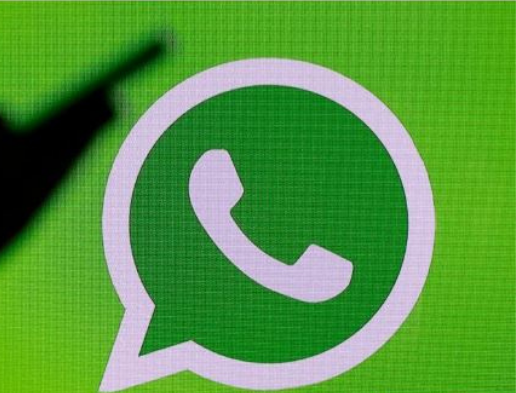 Whatsapp users who do not accept its updated terms and conditions by the 15 May deadline will be unable to receive or send messages until they do so. Their account will be listed as “inactive”. And inactive accounts can be deleted after 120 days. Calls and notifications will still function...

Speaking to broadcaster Jon Savage on his podcast Whats Your Poison, singer Vusi Nova dished on his previous drug use and his relationship with TV personality Somizi Mhlongo The star explains that it was in his teenage years after moving to Johannesburg, that his drug addiction started to take flight.”It...